Share a memory
Obituary & Services
Tribute Wall
Read more about the life story of Walter and share your memory.

Walter  started his professional career at Raytheon, Sperry, and Gould in MA and IL.  He worked for General Electric in Syracuse, NY for 10 years as a Program Manager.  He transferred to Nashua, NH in 1996 to work for Sanders which later became BAE Systems.  For the last couple years prior to retirement, he worked as a Director of Engineering at MKS Instruments in Methuen, MA.  After retirement he volunteered to be a driver for Meals on Wheels.

Walter was a lifelong learner with a variety of interests including scuba diving, hiking, biking, skiing, traveling, chess, reading, ham radios, and craft beer.  He enjoyed spending time with his family and friends.

A celebration of Walter's life will be held at a future time.

"Study hard what interests you in the most undisciplined, irreverent, and original manner possible"

To send flowers to the family or plant a tree in memory of Walter Fabian, please visit our floral store. 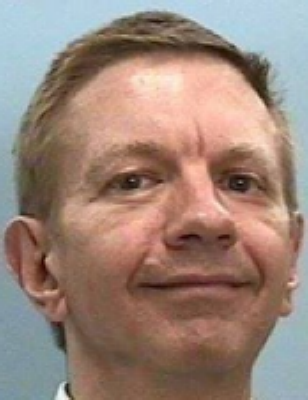 You can still show your support by sending flowers directly to the family, or by planting a memorial tree in the memory of Walter Fabian
SHARE OBITUARY
© 2023 Rochette Funeral Home & Cremation Services. All Rights Reserved. Funeral Home website by CFS & TA | Terms of Use | Privacy Policy | Accessibility